Hudson Accountants are Chartered Accountants and Business Advisors based in Bristol. Founded in 2009, they now have 5 members of staff and focus on many different areas of accounting, offer a full business growth programme and are even the hosts of the Money Matters events in Bristol.

In 2014 Hudson Accountants founder, Della Hudson (FCA), realised they needed to close deals quickly. After recognising the need for document signing software. signed up for a free trial with Signable. Within minutes they were set up and sending documents, and before the the trial ended had already signed up for a paid account.

“I signed up for a free trial in July 2014 and was pleasantly surprised that there was no set-up involved so that we were up and running within a matter of minutes. As time really is money in an accountancy practice this was brilliant and, even before we finished the trial period, we were sold on Signable.” 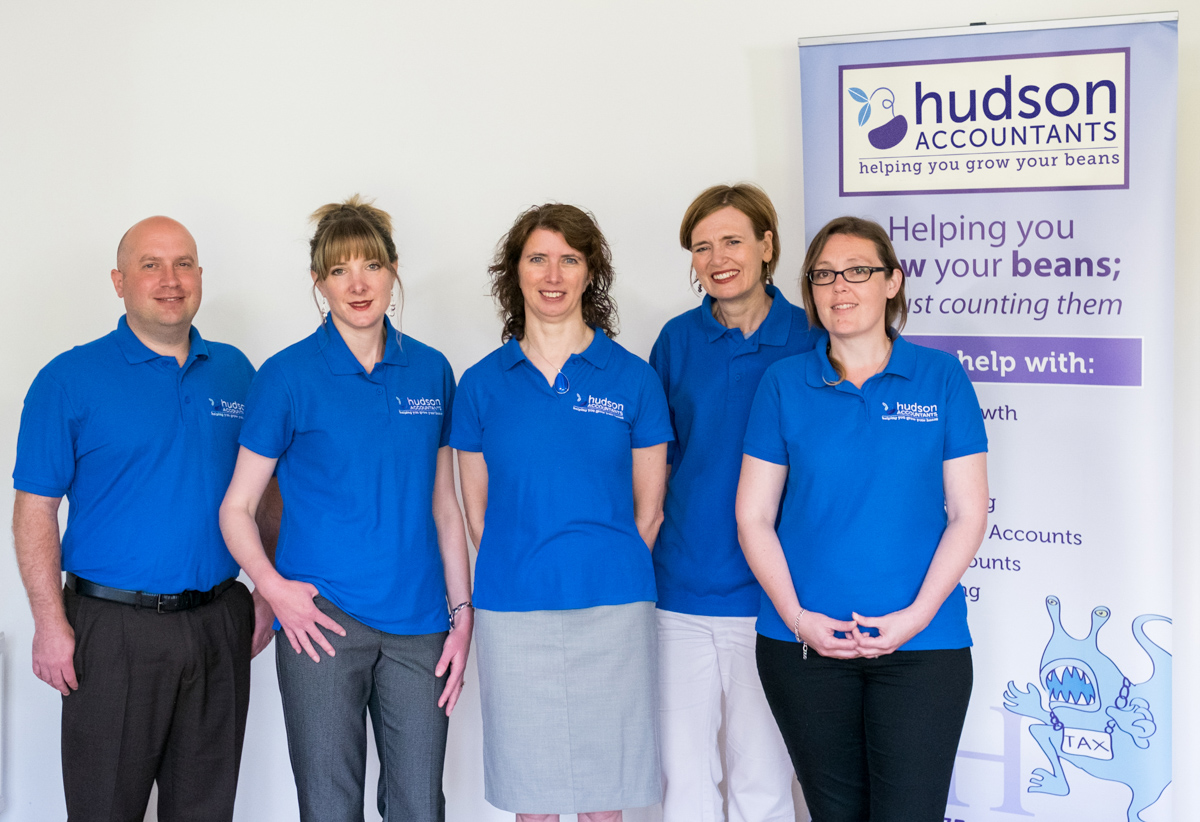 Signable has helped Hudson Accountants save a week off their turnaround when dealing with accounts, tax returns, engagement letters/64-8s; as now they can sign contracts online instantly. And with December & January a very busy time of year, Signable ensures all crucial deadlines are met, with a few days to spare.

In some instances, Signable has reduced turnaround down to 30 minutes. Della Hudson says:

“Last year we picked up a messy client with a short deadline. So short that we ended up sending accounts over on Signable at 5pm. After a quick telephone conversation to talk through one main issue the client signed them online and we were able to submit to HMRC and Companies House by 5:30pm. Before Signable we would have had to email accounts for the client to sign and courier back to us before the midnight deadline.”

Signable also ensures that any documents sent on Friday will be signed, ready and waiting by Monday morning. And if they’re not? “If they’re not waiting then they can be automatically chased through Signable”, which saves time chasing clients.

Now it’s been two years since Hudson Accountants adopted electronic signatures, and since implementing the software they have found that Signable has helped improve their efficiency, and saved them both time and money when it comes to closing deals:

I wouldn’t hesitate to recommend Signable to anyone who wants to run an efficient business.”