#WalkForGlo raised over £10,000 for Headway Bristol!

In a very small nutshell, Mark Brimson sadly lost his wife, Gloria (Glo), in 2007— and decided to organise a series of events to raise funds for those affected by Brain Trauma. And started the organisation The Gloria Brimson Foundation.

Team #WalkForGlo, which included our own Olly & Nick, took on the mammoth challenge of walking the 130 miles started at Plymouth Argyle ground, where Mark took Glo for their first away game fixture together, and ended back in Bristol at Bristol Rovers Memorial Ground, stopping off at Ashton Gate on the way. Check out the video of when they got there along with a quick interview from Mark:

The initial target to raise £10,000 Team #WalkForGlo smashed the day after the walk finished – with donations still coming in. So you can still support this awesome feat by digging deep and showing the love at Mark’s JustGiving page.

All money raised will go to Headway Bristol. A charity which gives support services and information to anyone affected by brain injuries. Mark says ”I hope that in doing this it will help those more fortunate to make a full recovery and live a fulfilled life.”

Throughout the week our Nick kept the Gloria Brimson Foundation Facebook page active with ALL the updates on the team – so you can head over and catch up on how the week went for the guys! Here’s some of our favourite pics from the week… 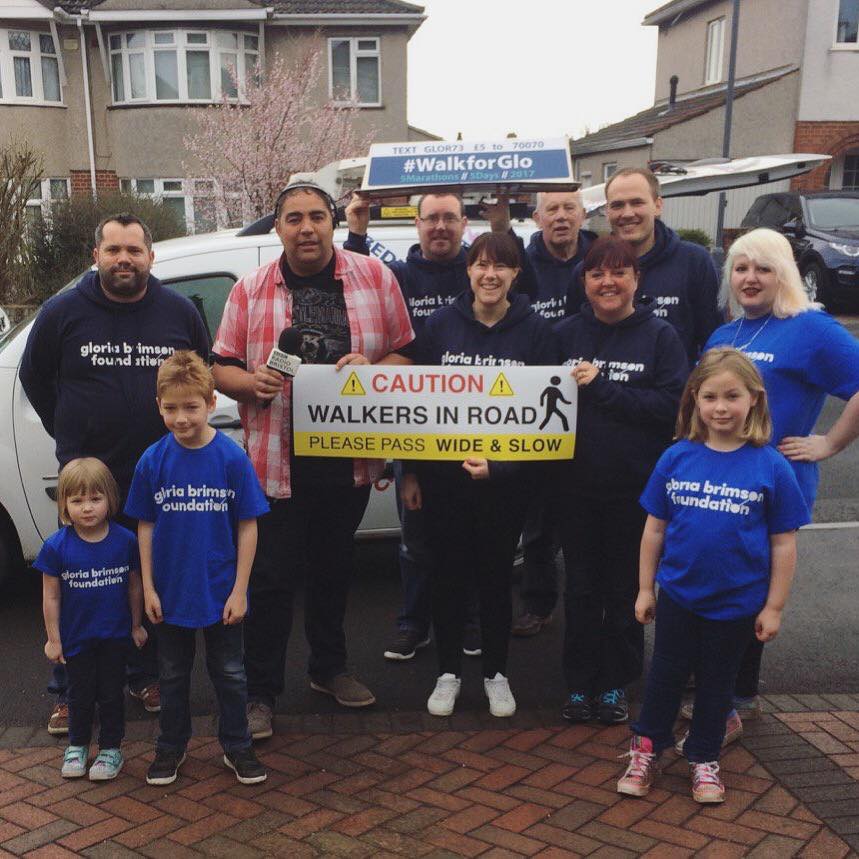 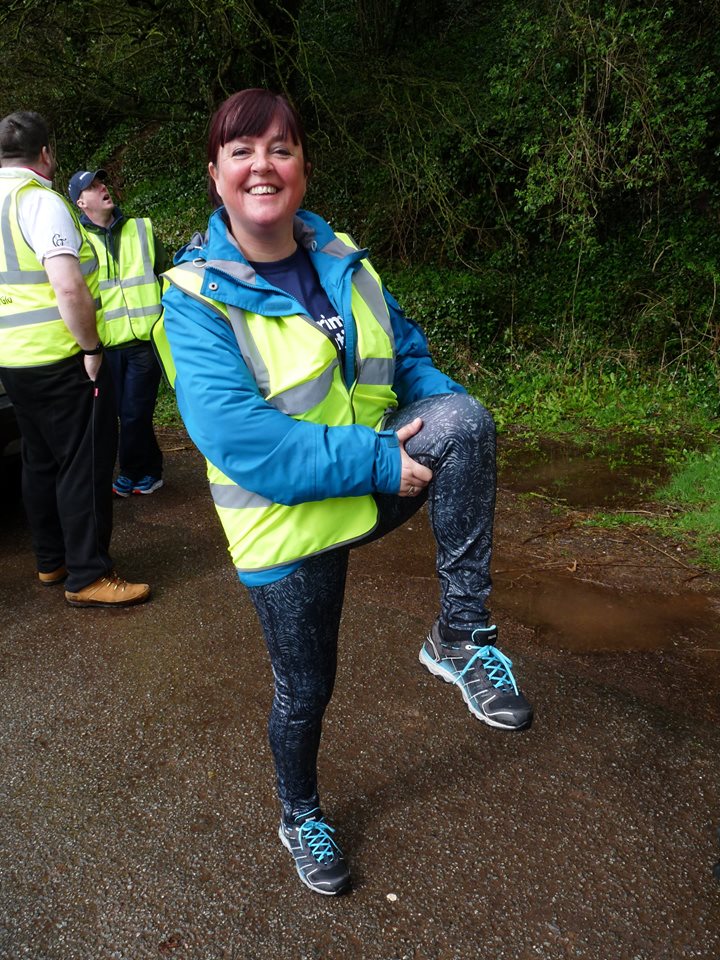 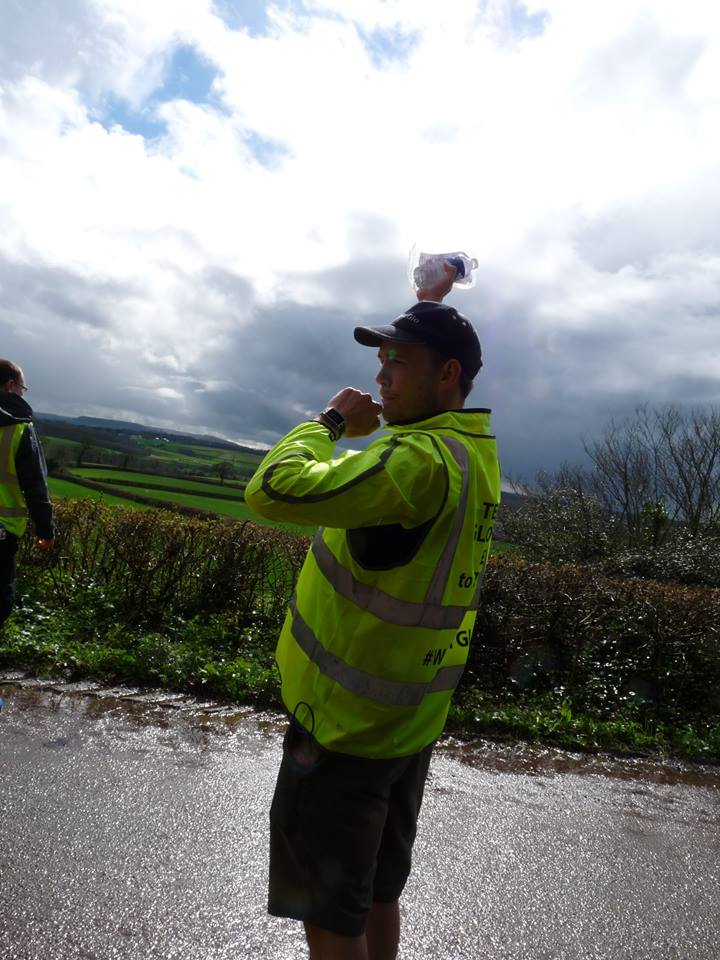 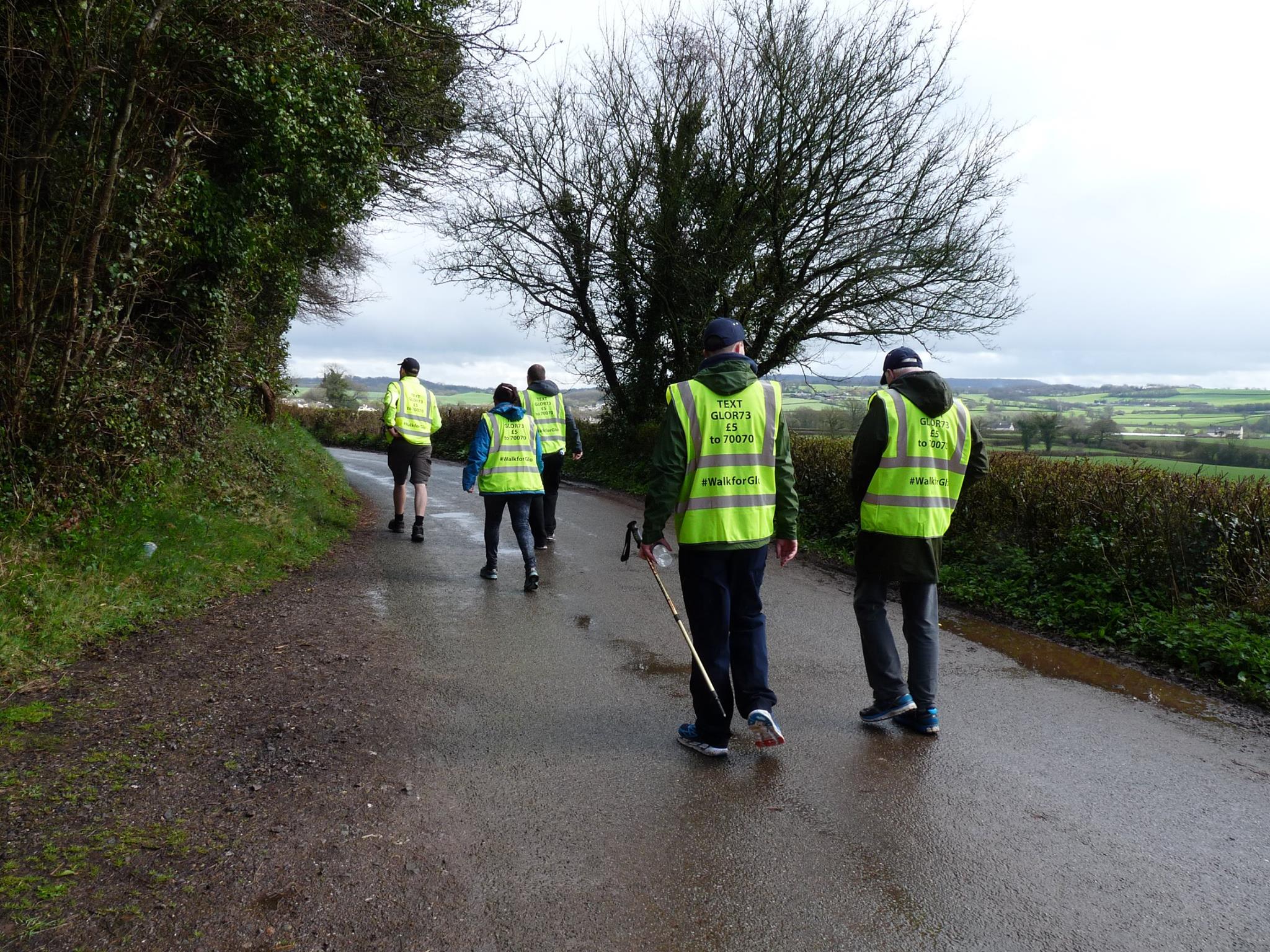 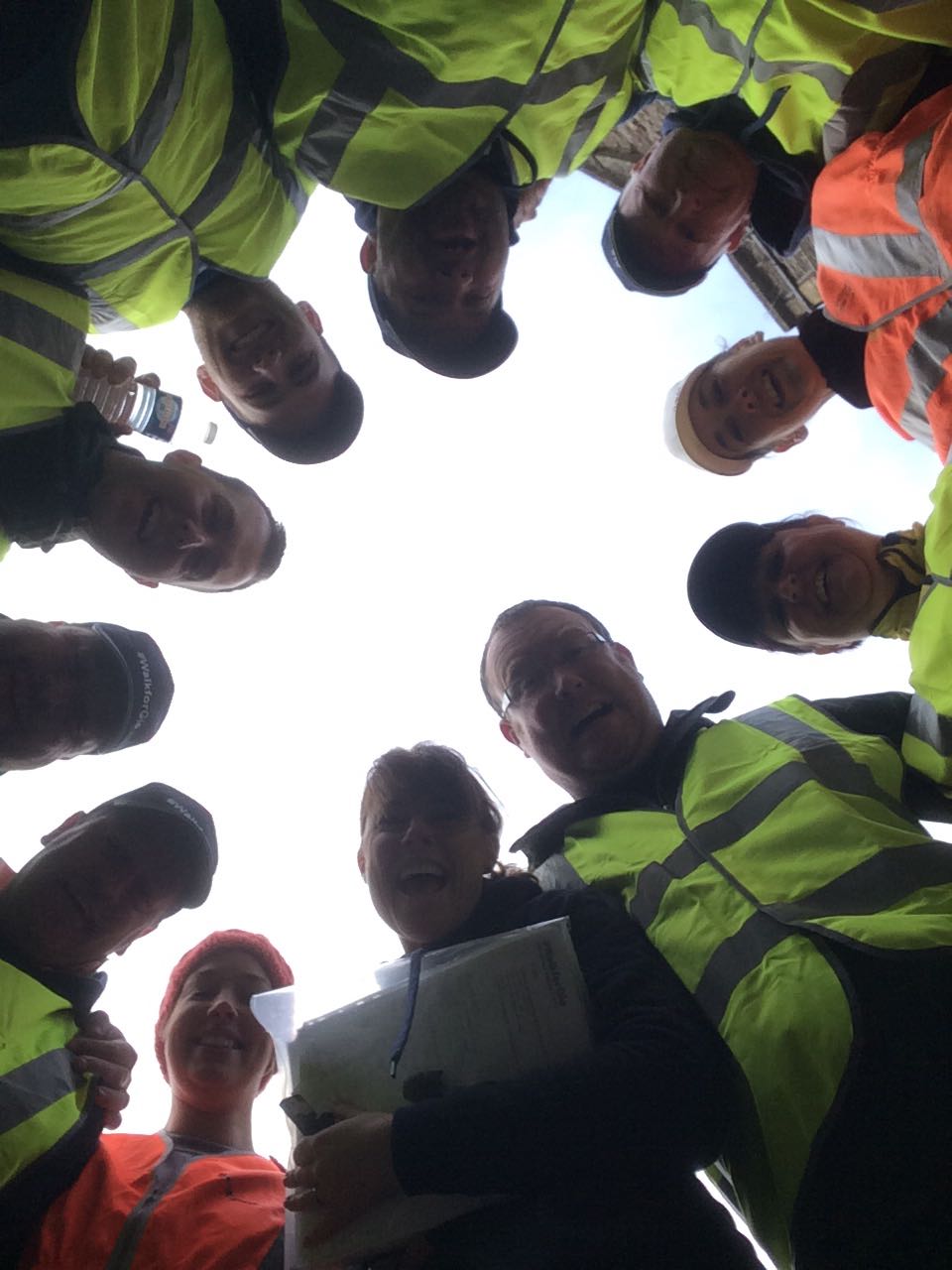 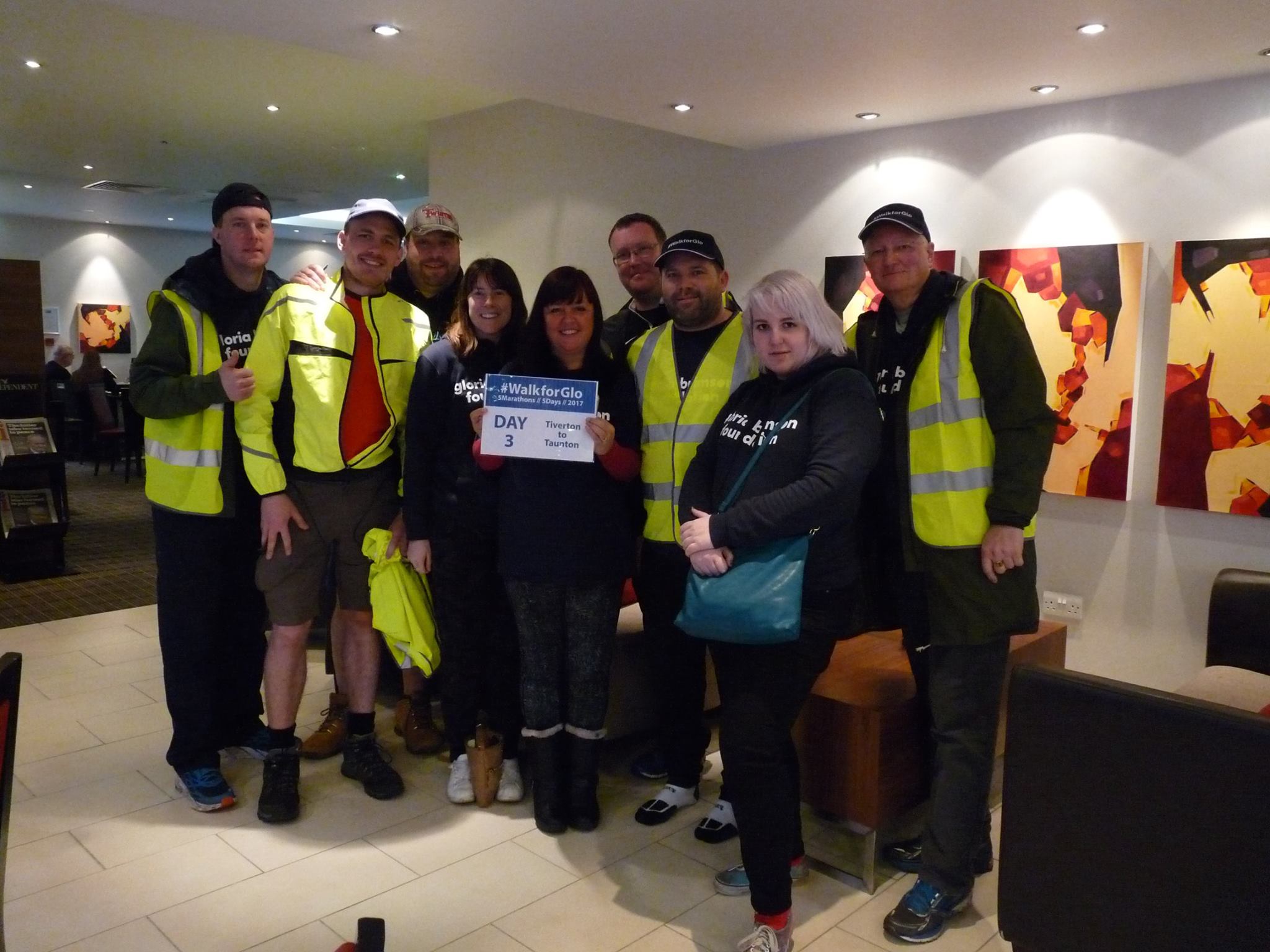 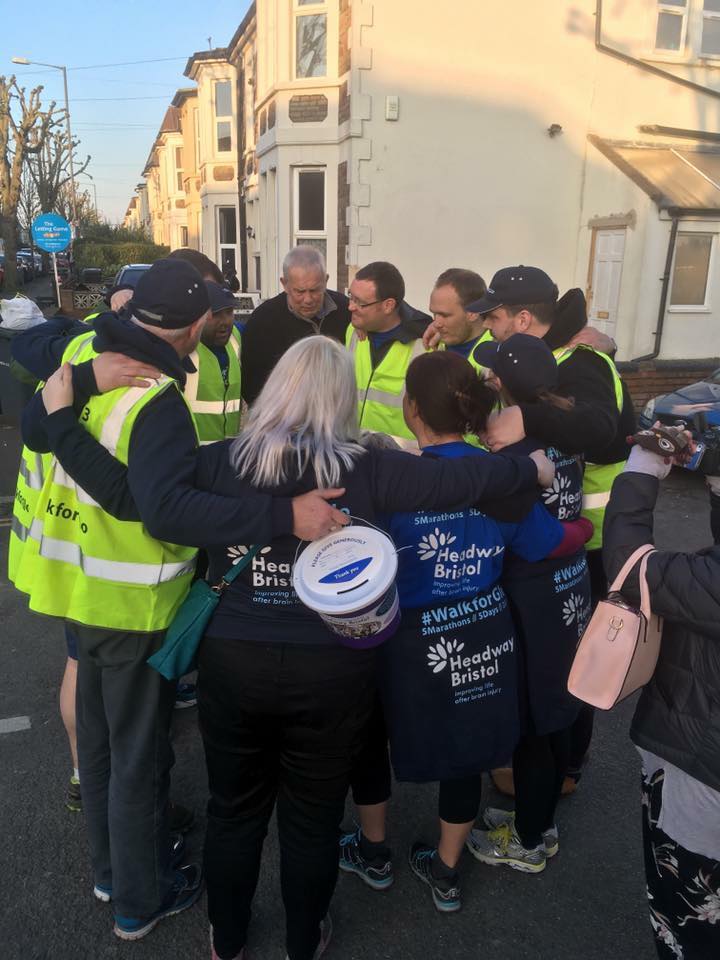 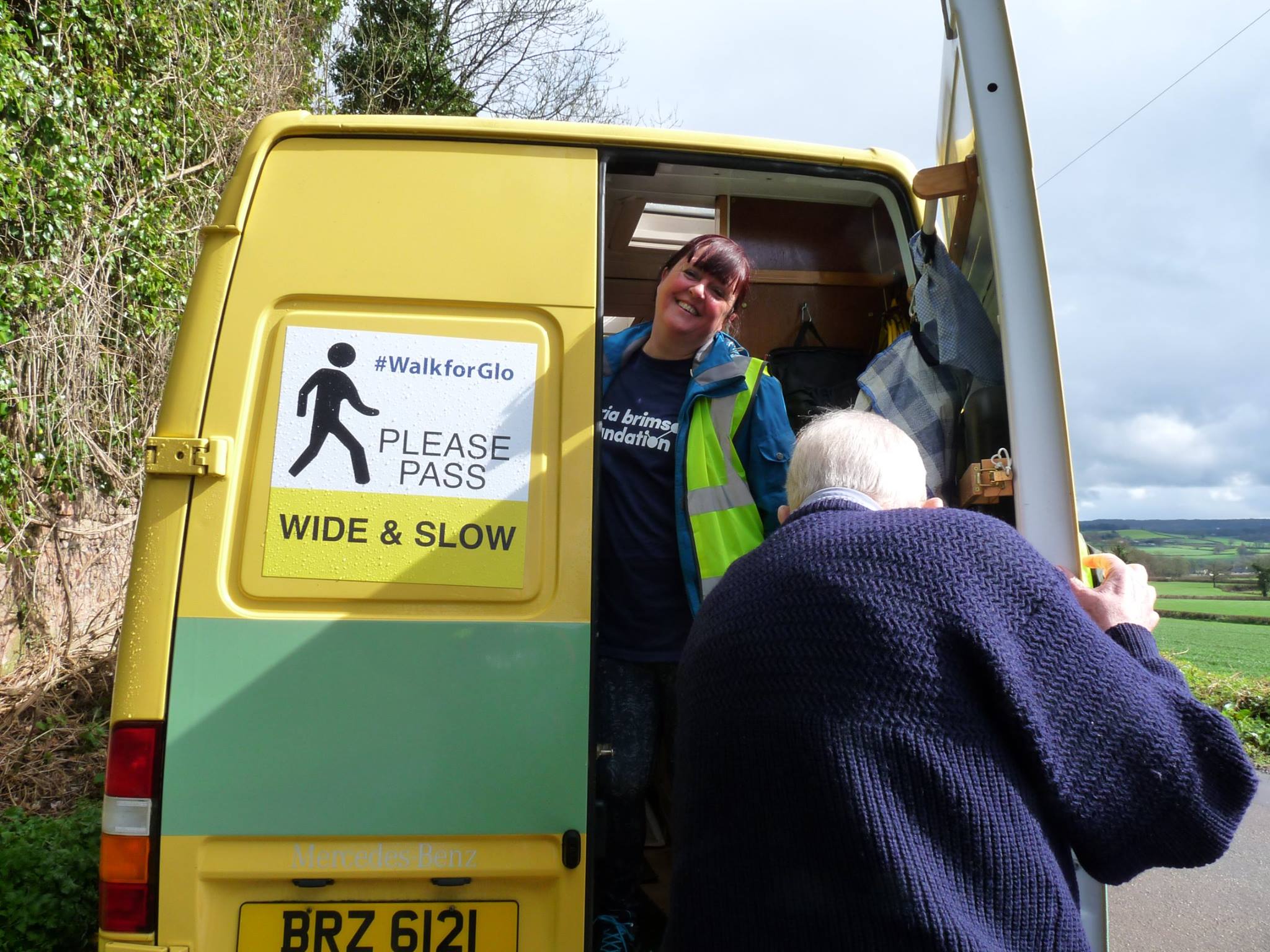 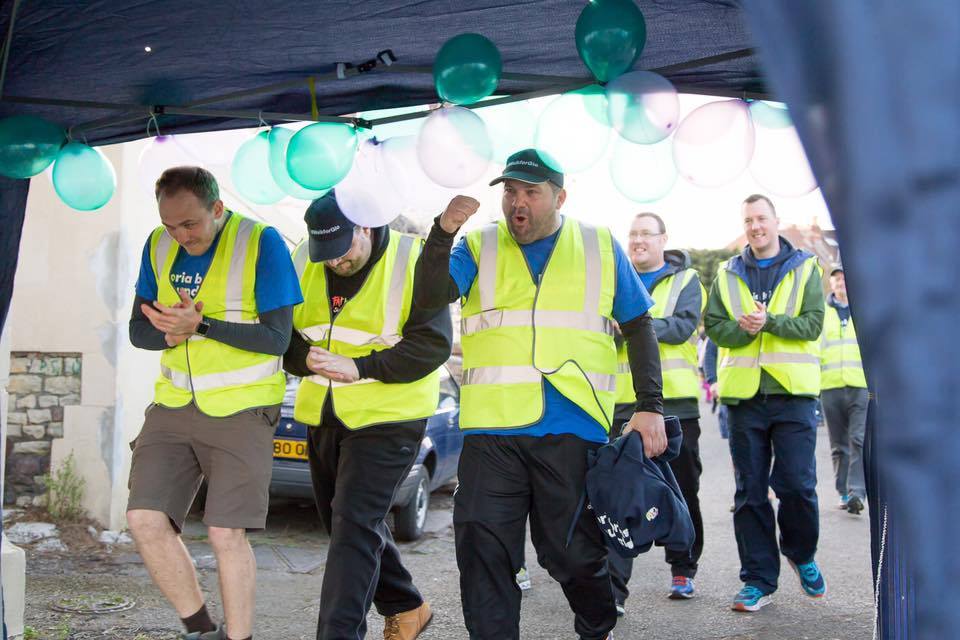